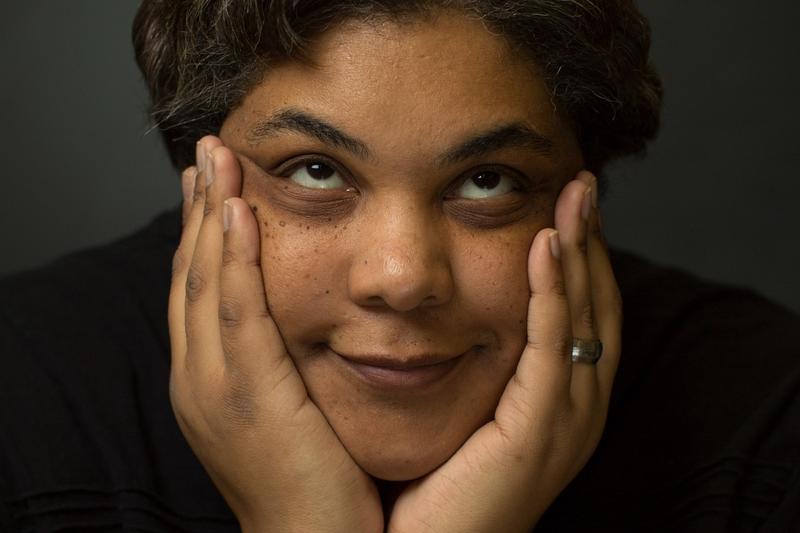 I owe a lot to Roxane Gay. Her thoughtful pieces on current events and pop culture allow me to think more clearly about my own feelings on these topics in the news. I can’t tell you how many times her Salon.com articles have saved me from being an inarticulate rage monster on social media, spewing incoherent, vitriolic babble against public figures who turn out to be misogynists and racist jerks. Though I don’t always agree with Gay’s opinions, I’ve got mad respect for what she has to say. Her writing is always carefully considered, with nuanced opinions that provide you with an argument to consider, rather than a pedantic play-by-play on how you should think.

Gay was kind enough to answer some questions for Dinner Party about writing, celebrities, and being a “bad feminist” (Bad Feminist, her new collection of essays, drops August 5th).

It seems like every other day, there’s some pundit on the internet bandying about the words “bad feminist,” which happens to be the name of your latest collection of essays. Why did you choose this title for your book, and what do you think about feminists using the term to criticize other feminists? I began calling myself a “bad feminist” tongue in cheek, but the more I thought about it, I realized that I may not be a perfect feminist in word and deed but I am very much a feminist, and I am going to claim my feminism, however flawed it may be. In terms of feminists using the term to criticize other feminists, alas, that is disappointing and that kind of finger pointing and name calling has no place in feminism. It does nothing to further our agenda.

On the flip side, celebrities like Katy Perry, Lady Gaga, and Shailene Woodley have either sidestepped away from the “feminist” label or outright rejected it. Why do you think that is—and to put it bluntly—should we care? Given the Supreme Court’s recent decisions about buffer zones and Hobby Lobby, both of which are desperately harmful to women, no I don’t give a single damn about celebrities disavowing feminism. For one, they are working from a place of ignorance. It is also their right to disavow feminism and it’s silly to ask celebrities if they are a feminist or not. That kind of question is designed to make them say ridiculous things and I hope to never play that game.

You’ve already published another book this year, the much-lauded novel An Untamed State. Were there significant differences in conceptualizing and writing these two books? Both books came from a place of fierce passion but I wrote An Untamed State during a very compressed period of time, so I was fully immersed in that world, day after day until the novel was done. The essays represent a body of work from the past several years so putting the collection together allowed me to be both retrospective and introspective.

Besides your books, you also keep a delightful blog on Tumblr (just like us!) about food, relationships, musings on current events, and corrections for grocery store circulars. Does the blog inform your more formal writing projects? The blog is often times a laboratory for my essays. It is where I also first got the idea for my next nonfiction book, Hunger.

What advice can you give to budding writers, particularly of the nonfiction persuasion? Be relentless, be fair, be committed to using writing to bring about truth.