Think Piece Roundup: Marie Kondo and The Life‑Changing Magic of Tidying Up 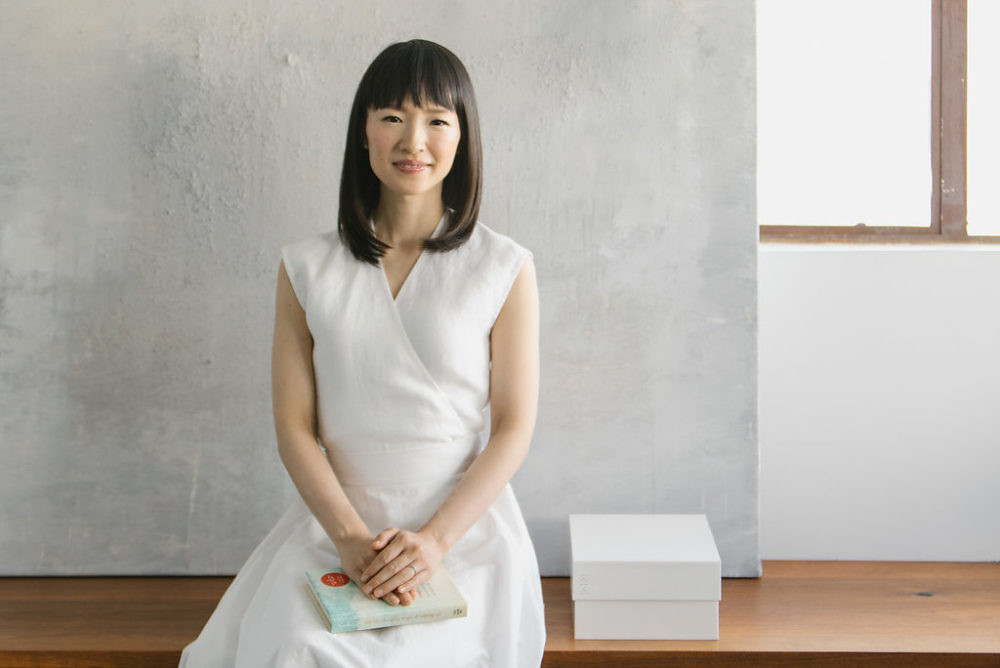 I’m fascinated by America’s current fixation with Marie Kondo. I’ve been familiar with the KonMari method for years now, from an old boss who eagerly anticipated getting their hands on the English translation of The Life-Changing Magic of Tidying Up back in 2014. And though I had an inkling that Kondo’s gentle, thoughtful approach to organization had the potential to reach the upper echelons of spirited office lunch hour conversations, I never would have imaged that this cheery, shiny-haired tidying fairy could actually cause thrift stores across the country to restrict their intake due to an overwhelming increase in donations.

Not only has Kondo caused the creation of a slew of new memes, a dedicated r/konmari subreddit with over 40k followers, and an entirely new verb, but thanks in part to her wildly popular Netflix series, it seems that Kondo and her methods have sent more than a few cultural pundits into a typing frenzy. Read on for a curated list of articles about the internet’s latest obsession, from an assessment of “the privilege of clutter,” to a dissection of the not-so-subtle racist outcry against the organizing guru.

For a bit of background, Taffy Brodesser-Akner’s 2016 profile for The New York Times gives a fairly comprehensive overview of Kondo’s origin story, her philosophies, and the often misguided—and sometimes downright xenophobic—criticisms of her methods by her American organizing colleagues.

Beijing-based writer Muqing Zhang holds nothing back in her scathing analysis of the White West’s “duality of the exploitation of Asian women” through a “digital voyeuristic experience” vis-à-vis Kondo and her Netflix series in particular.

Along the same lines, Margaret Dilloway at HuffPost provides a critical-race-theory-tinged counter-narrative to the recent internet backlash against Kondo’s supposed “war on books,” sparked largely by a tweet (and later, a Guardian article) by Irish-Canadian writer Anakana Schofield.

If you’re really invested in the whole book issue, here’s an in-depth piece on the subject by Constance Grady for Vox.

Arielle Bernstein takes a more serious look at the subject of that Ali Wong bit in a piece for The Atlantic about the relationship between privilege and clutter from the perspective of immigrant and refugee families. She offers a slightly different angle to the stereotypical conversation regarding American (over)consumption, pointing out that “[t]he idea that going through items cheerfully evaluating whether or not objects inspire happiness is fraught for a family like [hers], for whom cherished items have historically been taken away.”