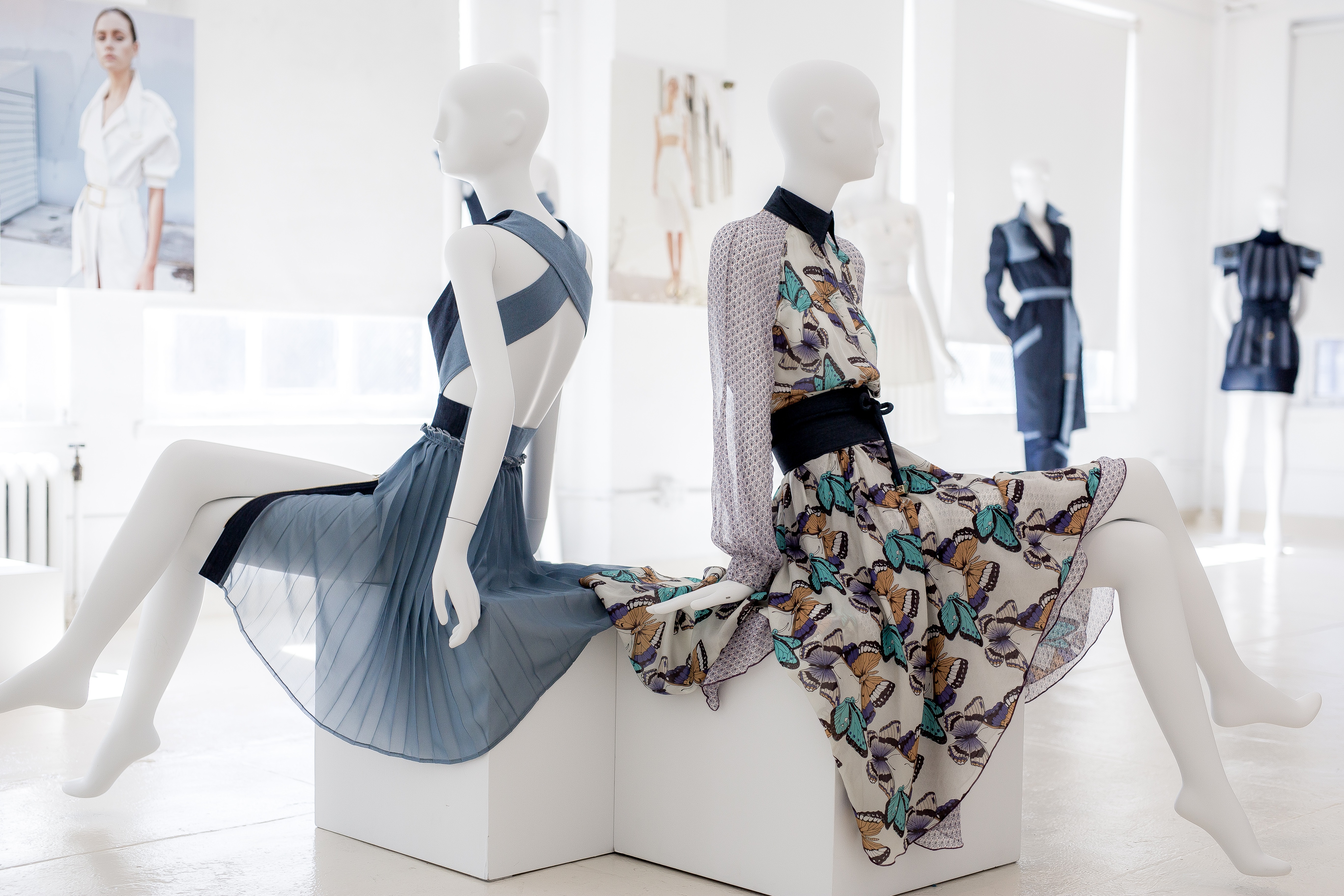 The eponymous collection by Louis Verdad plays on that idea of truth, of authenticity, says a spokesperson for the collection. It is largely a celebration of denim, a material the designer believes can (and should) transcend casual wear and the quotidian 502 jeans. Visible in the highly structured, “editorial” pieces of the collection is Verdad’s background in architecture; many of the garments seem to play with height. The looks favored pleated skirts, epaulettes, detachable cummerbunds and stark blazers, but true virtuosity appeared in the trousers and shorts, which were both tidy and playful. The designer owned an inclination for the vintage in his line, which feels like a 2017 Casablanca in denim.