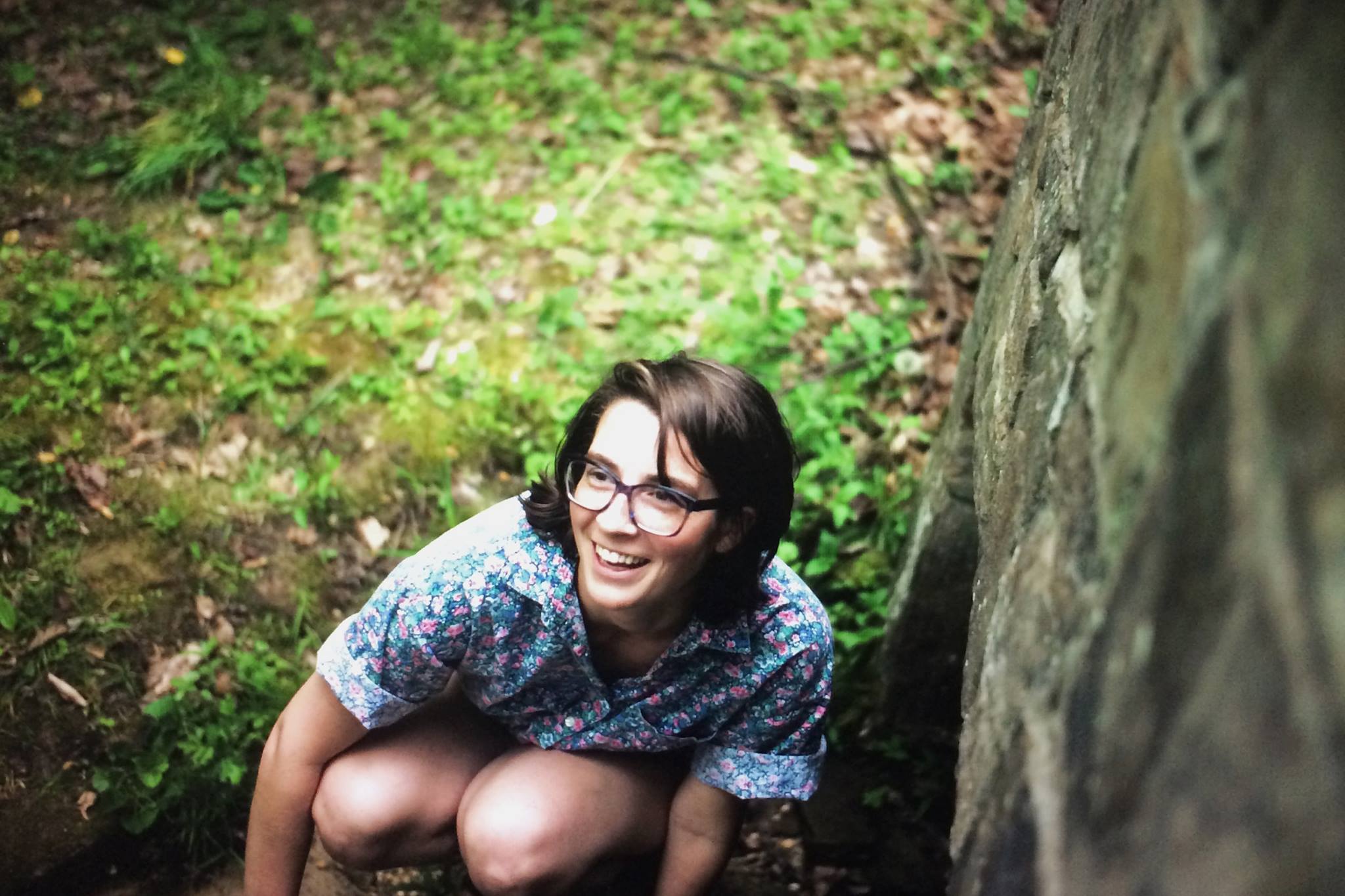 Full disclosure: I’ve known folk songstress Bea Troxel since she was a high school junior, when we met at a Laura Marling show in Nashville under awkward and somewhat uncomfortable circumstances. As these things tend to go, we became friends shortly after, which likely makes my assessment of her music somewhat biased. However, as a veteran of countless live shows—seriously, I lost count after 200—I’d like to think I’ve got a pretty decent ear at this point for what’s good. And Bea Troxel, in my opinion, continues to be one of the best. I chatted with Bea while she was on tour promoting her debut full length album, The Way That It Feels, about the record, musical influences, and life on the road.

Tell us about the new album. It’s hard for me to think about this album without thinking about the impetus to record the album. I had been working an emotionally exhausting job [in Harrisburg, Pennsylvania] and after a lot of mental battling, I decided to quit. The day after I quit, it felt like my mind crystallized. I didn’t know how, but I knew I needed to move back home to Nashville and record a full album.

I began to look around for people to record with, and my friend John Cochran told me that I should record with him. We spent all of April in the side porch of his house recording, and it was fantastic. We would map out each song, I’d record the core of the song, and then he would layer on other instruments.

I was grappling a lot with place when I wrote these songs and trying to figure out where I wanted to live and how I wanted to live. I uncovered a lot of new pieces of myself pertaining to relationships and what I really want to focus on in life during my time in Pennsylvania, and I think I am trying to understand that in these songs.

Who do you consider to be your most unusual musical influence? Weird Year. They heavily influenced my songwriting when I met them in Harrisburg, and I even sang in the band for a little while. Tara’s songwriting is so fantastically unique and lyrically engaging.

What is your favorite venue to play? I think house shows are my favorite venues to play. It doesn’t really matter which one. I just love being in an intimate space with a lot of great people and good lights. It’s a nice space to settle into.

Any must-sees on the tour? We are almost halfway through the tour, and I think I’m now most excited to play at Troost in Brooklyn. I think it will be full with a lot of wonderful folks. If you had asked me a week ago, I would have told you Colony Club in D.C., which is where we played last night. And that was truly delightful. The crowd, the drinks, and the atmosphere were lovely.

What’s on the horizon for you? Right now, I want to see how I can get this album out into the world, play more shows, and write more songs. I feel like I’m very ready to spend a lot of time writing more songs. My dream right now is to plan a West Coast tour in the spring or summer!