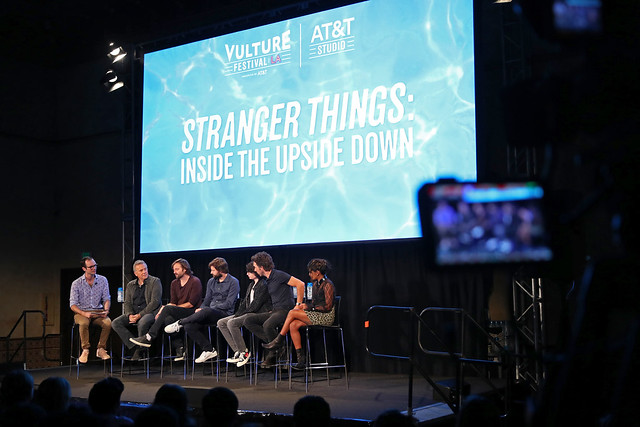 Imagine being airdropped down into the dead center of your favorite pop culture obsession—be it TV, film, or podcast. That’s probably the easiest way to describe the whirlwind that was this weekend’s Vulture Festival at The Hollywood Roosevelt. Read on for some of the highlights from Day One. 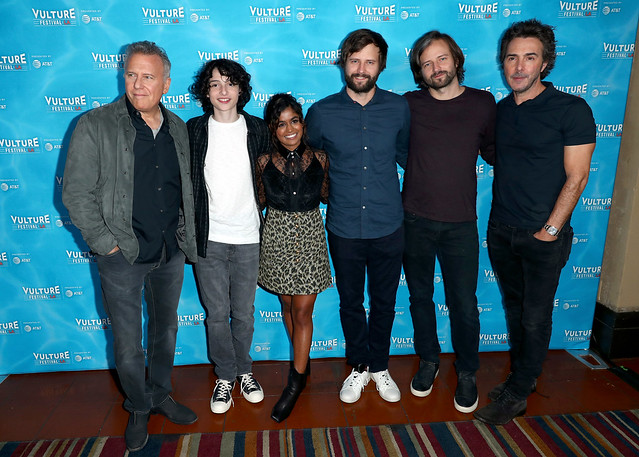 Stranger Things: Inside the Upside Down

There seemed to be people crammed into every last nook and cranny of the sold-out Stranger Things panel on Saturday afternoon to hear about the latest season—and beyond!—from creators Matt and Ross Duffer, producer Shawn Levy, and actors Finn Wolfhard, Paul Reiser, and Linnea Berthelsen. The cast and crew seemed eager to please their fans, sharing story after story about the making of the second season, the introduction of new characters, and how the Duffer Brothers seemed to get some “glee out of trashing Joyce Byers’ house.”

Turns out, this season’s favorite bromance between Dustin (Gaten Matarazzo) And Steve (Joe Keery) and wasn’t originally in the script. The shifting dynamics in the younger kids’ friend group left Dustin out of the inner circle, and the Duffer Brothers didn’t want to leave Steve “in his room crying about Nancy” after the couple’s breakup. The solution to this sticky plot dilemma? Creating a “meet-cute” for the two characters at the Wheeler residence, which then paved the way for some of the season’s funniest and most delightful onscreen moments.

Another surprising tidbit? Newcomer Berthelsen’s character Kali was supposed to be Eleven’s 30-year-old brother. What’s more, the Duffer Brothers had first intended for the season’s opening scene to be completely different. Said Matt Duffer, “We just wanted to do a car chase, it’s really childish. But it builds from there. I wanted people to think ‘Did I click on the wrong show?’”

The new plot line allowed them to experiment with that episode, and, for better or worse depending on your opinions about “The Lost Sister,” we may not be done with Kali and her crew just yet. Hinting at the future of Stranger Things, Ross Duffer mused that they were in the “very early days of season three.” But after realizing what he may have unleashed, he quickly corrected himself by declaring, “That’s not official, that wasn’t an official announcement. We’re just working on it, just for our own amusement—for fun!” 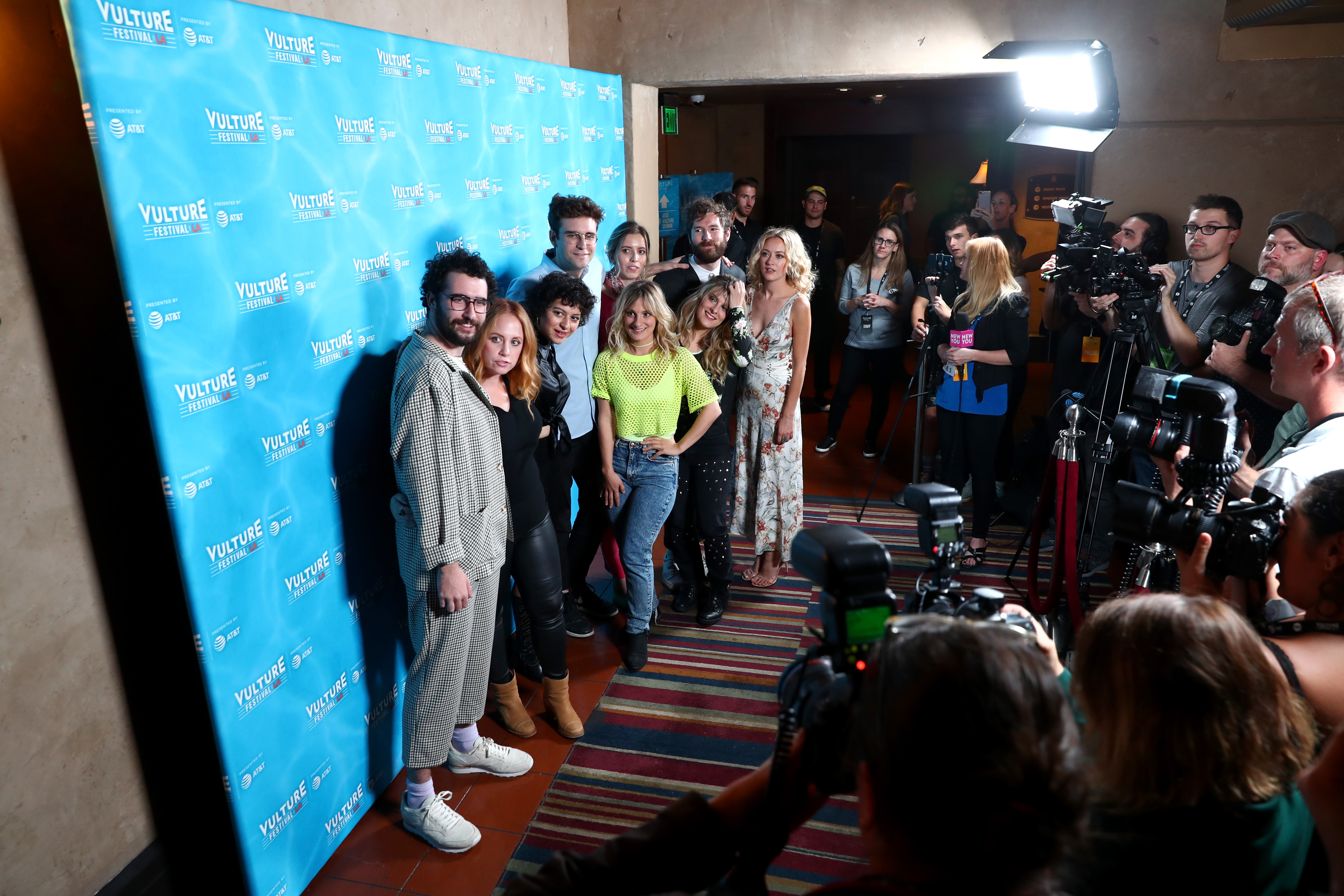 First, there was a scavenger hunt across Hollywood (that may or may not have involved riding a mechanical bull). Then, there was a party, during which learned that Phoebe Tyers is a twin and that Alia Shawkat smells really good. But that’s neither here nor there—just watch the new season, why don’t you? 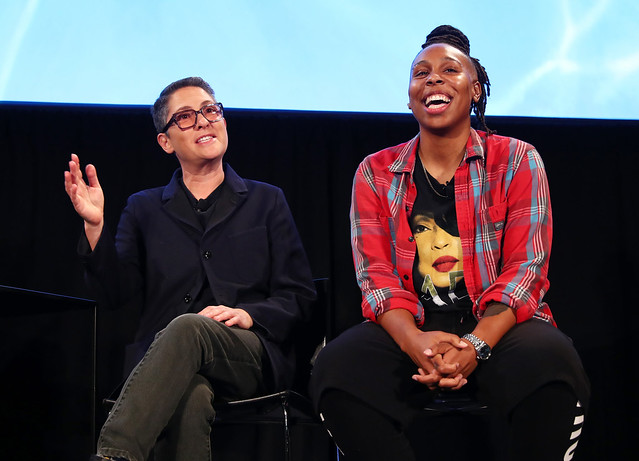 Due to a last-minute event change, Jill Soloway, Emmy-award winning director and creator of Transparent, sat down with Emmy-winning writer and actor Lena Waithe (Master of None, The Chi) for a conversation about ways to “topple the patriarchy”—especially in the entertainment industry. However, Soloway declined to address the allegations surrounding Jeffrey Tambor, stating, “Because there is an investigation that we are amidst, I am not able to say anything at all about it. I’m trying to just protect the process and make sure that we have a process with the most integrity to make sure… that it turns out fair.”

Instead, Soloway spoke largely about the 50/50 by 2020 initiative, where companies and organizations are challenged to place women in 50% of all higher-level positions across the workforce. Waithe added, “I wish there was a mandate that no show could be funded without making sure that the [writers’] rooms are a reflection of society.”

Waithe and Soloway expressed their support for better and fairer writing opportunities for women, people of color, and LGBTQ+ communities. As for creating safer working environments, Soloway shared only a few thoughts on the matter: “What if we don’t have sex with people at work? We don’t talk about sex at work, and we don’t touch people at work. Just to try it.”