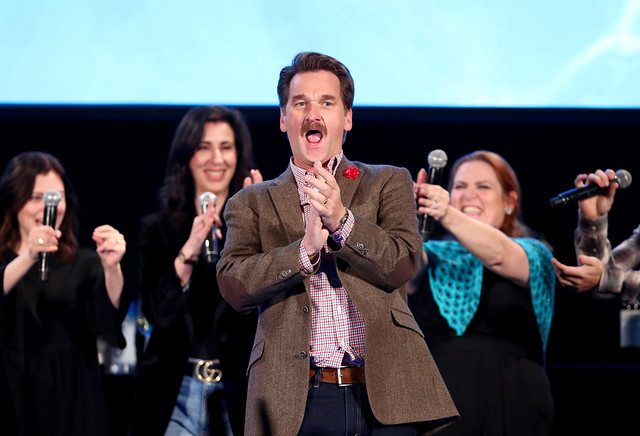 Am I completely and totally exhausted from all of the excitement of the Vulture Festival this weekend? Yes. Is my head still spinning from all the dazzling insight I’ve learned about my favorite pop culture obsessions? Yes. Would I do it all again next year? Absolutely. Read on for some of the highlights from Day Two. 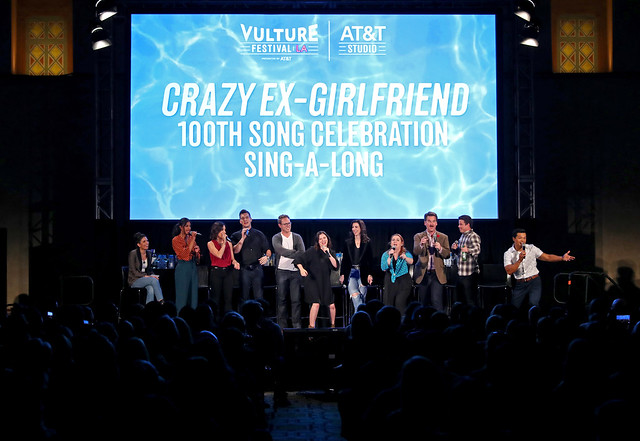 If you haven’t already watched the comedic genius that is The CW’s Crazy Ex-Girlfriend, do yourself a favor this Thanksgiving holiday and watch an episode or two (or ten!) of the critically acclaimed cult favorite. The Vulture Festival event was a little less like sitting through your typical panel and a little more like finding yourself in the middle of a musical theater rehearsal—albeit one that features folks from network TV alongside 400 super-eager extras.

Crazy Ex-Girlfriend co-creators Rachel Bloom and Aline Brosh McKenna, along with cast members Vincent Rodriguez III, Scott Michael Foster, Donna Lynne Champlin, Pete Gardner, Vella Lovell, Gabrielle Ruiz and David Hull treated a packed audience to some tasty trivia about the cast, a peek behind-the-scenes of some of the show’s most memorable musical numbers, and, of course, those promised sing-a-longs.

A few fun facts: Rodriguez, who plays Josh, auditioned for his role by accompanying himself on the guitar while singing and rapping “Thugz Mansion” by Tupac Shakur. Why such a bold move? For one, he had the song ready from his audition for the Broadway musical Holler If Ya Hear Me. Bloom added that the audition instructions asked for them to “showcase musical ability such as singing, playing guitar, or rapping” and mused that Rodriguez had understood it to mean he had to do all three, all at once.

On the other hand, Hull, who plays White Josh, auditioned for the role of Greg but didn’t even get a callback. However, the casting director noted that he “kind of looks like a white Josh” and decided to create that role if the show ended up going to series. However, Hull wasn’t notified that a part was being written for him, and it wasn’t until much, much later that Hull received a call about White Josh.

As for the sing-a-long, I hate to say that you had to be there, but well, you really had to be there to experience the magic that comes from belting out “Let’s Generalize About Men,” “Getting Bi,” and “West Covina” with the cast. But, a small consolation for those who couldn’t attend—Paula’s new song, “Very First Penis I Saw,” debuted at the festival, and it, my friends, is an absolute delight that is coming to your TV very soon. 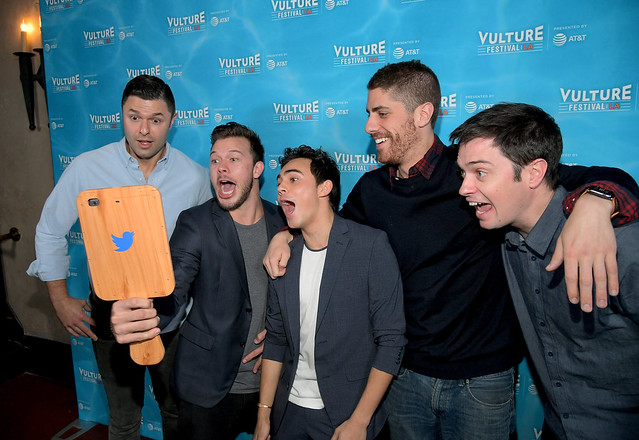 The ever-lingering question of “Who drew the dicks?” was asked once again during the American Vandal panel, featuring stars Jimmy Tatro and Tyler Alvarez, co-creators Dan Perrault and Tony Yacenda, and showrunner Dan Lagana. Although many—including friends of Tatro and Alvarez—are still confused as to who was actually guilty of the crime after the show’s premiere on Netflix, the creators felt pretty certain they had answered it in the season finale.

“We feel like we told you exactly who did it,” Lagana argued. “[We] just had Peter (Alvarez) have a moral compass at the end, saying, ‘If I didn’t have hard evidence, me definitively saying who did it on camera in my doc would make me no better than the school system…but I have my theory!’ It’s like, that’s his theory! That’s who did it!”

However, the answer to the bigger of question of what’s in-store for Season 2 of American Vandal remains more elusive. All Perrault and Yacenda would share is that it will take place at a brand new, preppy high school, with Peter and Sam (Griffin Gluck) investigating yet another hilariously absurd crime. 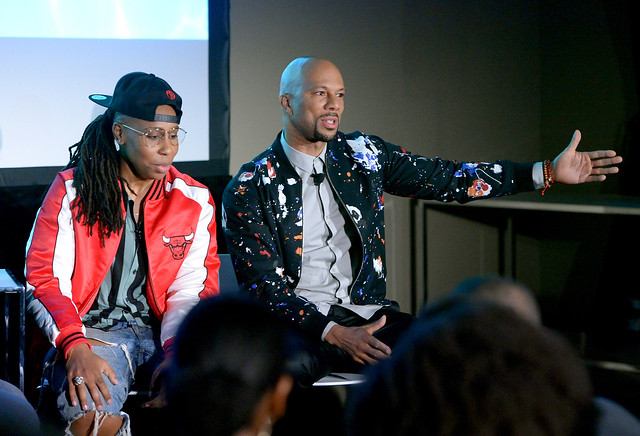 The festival concluded with an advance screening of the upcoming Showtime drama series The Chi, followed by a discussion with creator and producer Lena Waithe and executive producer Common. Officially premiering on January 7th, The Chi follows the lives of folks living in the South Side of Chicago. The show deals with a number of difficult, yet extremely important social justice matters, and with the pilot episode, Waithe puts one of these issues at the forefront of the conversation: Why do black bodies have to die before their lives start to matter?

Before you think that this is just another one of those way too serious, didactic TV dramas, think again. At its core, The Chi has a joyful heart—not to mention a sense of humor snappier than a Chrissy Teigen clapback—though this doesn’t quite come through in the show’s premise, nor its heavy-handed teaser trailer. Both Waithe and Common grew up in Chicago, which undoubtedly allowed for them to create an authentic portrayal of, for better or worse, one of the country’s most notorious locales. This reputation is not entirely unwarranted—and the show doesn’t shy away from that fact—but The Chi also depicts the South Side as a complex, nuanced place with a robust cast of characters and stories that you can really sink your teeth into.