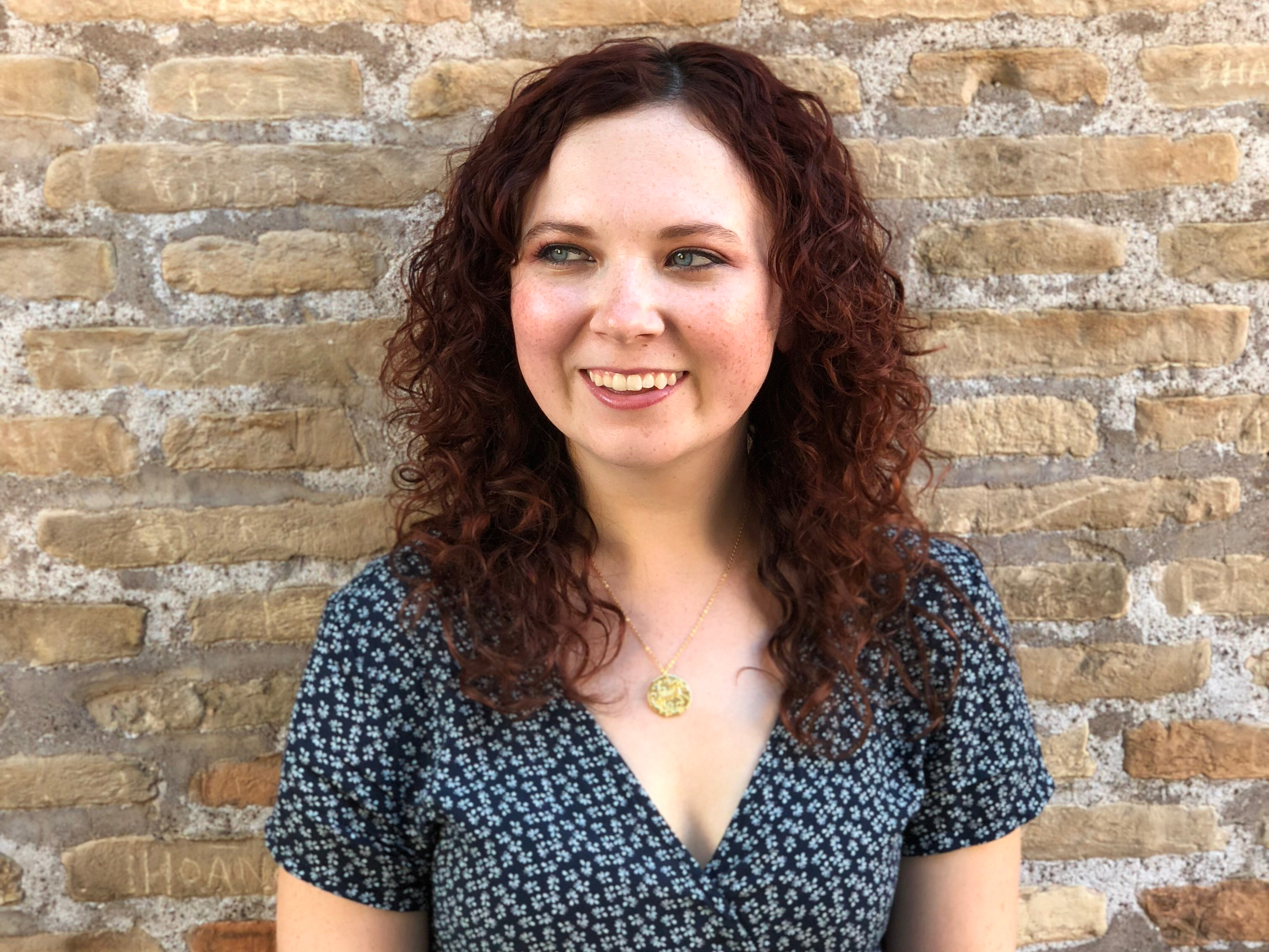 My first job out of college was with a children’s clothing company, where I found myself doing all sorts of odd tasks, like ironing teeny, tiny onesies or sweeping up cupcake crumbs after a photo shoot with 7-year-old twins. On the side, I worked as a freelance photographer and wrote feminist and postcolonial essays (which eventually led to the creation of this blog). I lived in Brooklyn at the time, and my friends’ jobs ran the gamut—from freelance theater electrician to Ebola researcher.

Even now in my late twenties, I still find myself constantly amazed by the incredible variety—and often times, crazy number—of jobs my fellow twentysomethings have found themselves with. Sure, we millennials sometimes do some dumb shit, like take too many selfies or spend a significant portion of our income on rosé. However, at least in my experience, I’ve found those blanket statements about my so-called lazy, thoughtless generation to be, well, blanket statements by lazy, thoughtless writers who can’t show their receipts.

To put it simply: Yes, some millennials kind of suck. But a lot of us are working crazy hours, day and night, and doing some pretty amazing stuff. And so, dear reader, I bring you Millennial Hustle, a new column highlighting young folks doing cool things at their job—and their side job, and their side side job—as well as some pro tips if you’re looking to get into their line of work.

First up is Polly Gregory, a 24-year-old costumer/costume designer from Los Angeles:

Could you describe your job? Specifically, I work at a costume rental house that specializes in period (1770-1970) and western wear. On occasion, I work on the set of various TV shows. I am also a freelance costume designer.

Did you go to college, and if so, what is your degree in? Yes! I went to The George Washington University in Washington, D.C. Even though I always knew I wanted to work in film/TV and would likely end up on the West Coast, I loved D.C. too much to pass up the opportunity to study there for four years, just four blocks from the White House. My degree is a double major in American studies with a concentration in culture and politics, and in theatre with a concentration in costume design.

In case you don’t know the difference, a costume designer is the person who designs and decides what the character will be wearing. A costumer is a member of a very large team that works to bring the designer’s vision to life. Whether that be dressing background characters or keeping up with continuity on set, the costumer is an integral part of the costume design process.

The work at a costume rental house is somewhat like a mix between a library and Macy’s. Costumers are in charge of writing up the clothing a production wants to rent, checking it back in, and looking for damages. They also need to be very knowledgeable of the stock. In my case, that means knowing the difference between what a rancher would wear in 1850, perhaps the bear fur that was used in The Revenant—yes, we have that at my work—versus what a businessman would wear in 1940.

The simple fact that every day, I am working with costumes for film and television is the fulfillment of my lifelong dream. I love being able to tell who a character is and what they are doing with their lives through their clothes.

What is the weirdest task you’ve ever had to do for your job? It’s very hard to think of something “weird” because I do many unconventional things each and every day for my job. If I had to pick, probably the weirdest thing I’ve had to do was try on early twentieth-century girdles and undergarments to help determine the modern day size equivalents. I am frequently a model for “turn of the century” dresses because people at work seem to think, “that’s what time period your face most belongs in.” I feel like being told “you have a face for the 10′s and 20′s” is weird too.

Do you have a side gig? I am very lucky and do not need to have an “official” side gig to help pay the bills. I do, however, enjoy writing cultural critiques in my spare time as a way to keep myself creative and as a reminder to be a conscious contributor to culture.

What was your first real job? My first real job was at a school uniform store. I’ve always had a passion for fashion and clothing, so it is fitting that my first job was selling uniforms to students and desperately trying to convince them that saddle shoes are actually awesome. I would have killed to have cool shoes like that in school.

Got any hot tips for folks wanting to do what you do? I do! One would be take any and every opportunity that comes your way. Please respect your time and talent, and don’t let people rip you off. But, you never know who can open a door for you, so always make yourself available for that opportunity. I grew up in Nashville, TN and did not know a soul in costume design. One summer, I googled “costume designer Nashville” and literally emailed my resume to ten people to see if they could use an intern. Luckily, someone replied with a yes!

Use whatever resources you have—including and especially Google. Like I mentioned, I met a great costume designer and mentor from that. From a Google search, I also learned about the Television Academy summer internship, which opened so many important doors out here in Los Angeles.

My final tip? Don’t make excuses. Both my parents were lawyers growing up, and I didn’t know a soul in the entertainment industry. I went to school in D.C. where they didn’t even have a film program—just a film studies minor and a theatre program. You have to work with what you’ve got and use absolutely every resource available. If you ask and a person says no, you are no worse off and you know where not to look.

Talk to any and everybody who will give you advice. That studio accountant may have a colleague who is looking for a young designer, or even a cousin who’s in costumes. The film/TV industry is an incredibly hard field to break into, especially for people who are geographically or financially unable to take the risk to move to Los Angeles without a job waiting for them. Do as much as you can, where you can, even if it’s just helping on music videos in Nashville. Those opportunities show how passionate and driven you are, and eventually, that will pay off.